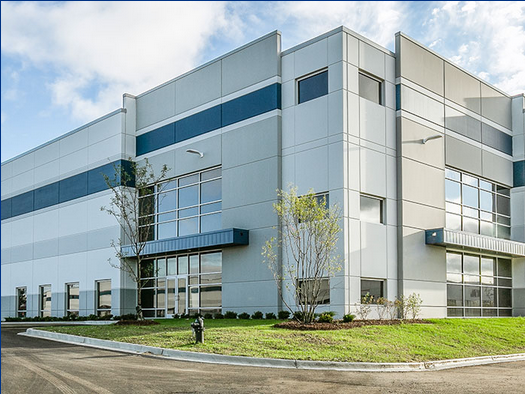 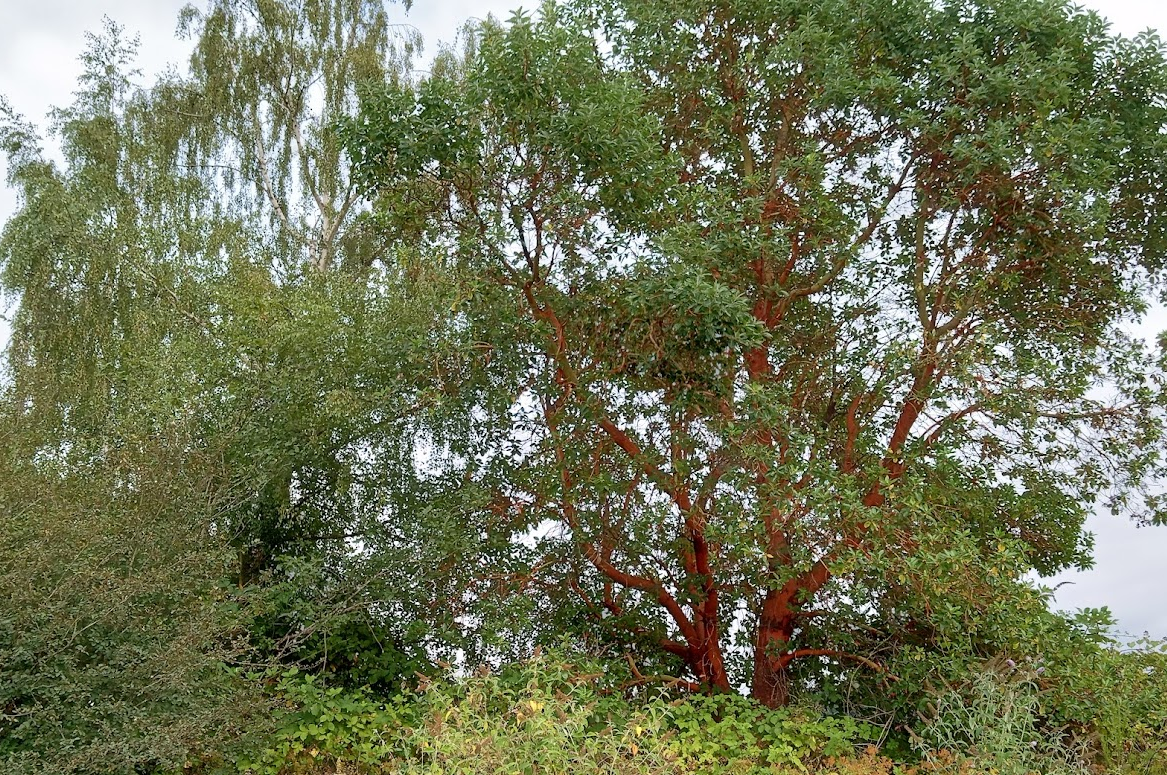 Remember the South Tacoma mega warehouse planned smack in the neighborhood between South 36th and South 56th? The 150 acre plot of land south of TPU? The land we need to keep us cool when we have those 90 degree heat waves and South Tacoma Dome is 10 degrees hotter than anywhere else?

The land that sits atop the South Tacoma aquifer that TPU says is vital to Tacoma’s water sufficiency in the coming years? The acreage abandoned for decades by the BNSF railroad, with towering trees, howling coyotes, hunting red-tailed hawks, four wetlands and a stream that connects to Chambers Bay in the Puget Sound?

The high-cube distribution warehouse complex with four buildings totaling 2.5 million square footage planned by Bridge Industrial out of Chicago, warehouse occupant as yet undetermined?! With 12,000 vehicle trips planned on our streets and highways? Yeah, that one.

Listen! I found out that the developer says only 14 trees will be cut down!

I had to see for myself. After all, this is just a smidge of what’s there —

I took a look at the documentation and was puzzled that the actual claim was that only 14 surveyed trees would be cut down.

What did THAT mean?

Did it mean that any and every tree that had not been surveyed was fair game to be cut down and would never be mentioned in the records? What crazy logic! Could it be true? It was worth investigating – paving 125 acres seemed likely to disturb more than a mere 14 trees.

These two screenshots below show a small subsection of the four-building complex. The first image is the footprint of the planned buildings in white with pavement of various types in grey; the second image is a shot of how it looks now, exactly the same section of land.

In the first image we see the five red dots that stand for the five surveyed trees to be chopped down to make way for the construction. Every surveyed tree has a red kill dot on it, of course, since this entire section will be completely built on and paved over. On the second image is the nice satellite image with the existing trees…. Oops, I mean, of course, of the SURVEYED trees. Surveyed trees are the yellow and green dots. Five dots total means five trees will be bulldozed.

But wait! What are those other green clumps on the satellite shot?

Look closely. Are those trees so verdant and tall they cast visible shadows? Many of them more visible and impressive than the trees with dots.

Just in this small subsection of the massive, four-building planned construction, I count about two dozen trees bare of survey dots. Since they have no dots, they don’t exist, were not counted, are not seen.

This sad story is replicated all through the documentation. There are many clusters of trees that are east of the stream and wetlands, but almost no trees are surveyed east of the water. Here’s a long shot looking west at all the trees along the water. Somewhere in that cluster is a wetland and a stream that will be built up within 25 feet of the stream, and none of those trees show up on the survey tree list. They are uncounted, invisible, condemned trees.

The citizens of Tacoma have written several hundred letters asking for an Environmental Impact Statement before the City of Tacoma Planning and Development Office allows this construction permit be approved (Bridge Industrial permit LU21-0125). Thirty local organizations have written letters opposing the project as written. There have been concerns raised about the impact on water resource sufficiency since the last permeable land above the South Tacoma aquifer will be paved over, air quality because of the planned 12,000 vehicle trips per day to be added to our streets and freeways, water pollution since the tire runoff and other pollutants could poison our aquifer and waterways including Flett and Chambers Creeks, health equity because this construction will be located in Tacoma’s poorest, brownest neighborhood with the shortest life spans already (17-40 years shorter than other areas!), and environmental justice due to the placement in the formerly redlined, heavy industry zone of Tacoma.

The City has been presented by the South Tacoma Neighborhood Council a different vision for this land – an economic green zone that will preserve the ecological functions of this land while anchoring Tacoma in green industries that will take us into a prosperous and sustainable future. What options are we losing if this land is paved over and South Tacoma is ground zero for these 4.4 million new vehicle trips a year in the South Sound? The city could honor the wishes of the people by at the very least requiring an Environmental Impact Statement that evaluates the true costs and benefits of this proposed warehouse construction instead of just approving the permit. Don’t we deserve to know what this will do to South Tacoma and the surrounding area?

In the name of health equity and environmental justice, which both the city council of Tacoma and the State of Washington have committed to, we should cherish the nature that is already present here in this land, preserving the most beautiful parts to make a new park – the Point Defiance of the South – and use the treeless areas for green industry and housing, preserving the replenishment of our South Tacoma aquifer.

To find out more about SMACKDOWN: Warehouse vs Trees, check out the full blog here, with all the documentation: